Editor:Kate8th, July, 2019We often hear people ask what is the difference between DVI and HDMI cable.

What are the similarities and differences between the two transmission lines of HDMI cable and DVI cable in signal transmission?

Can the signal transmitted by the DVI line be used by the HDMI cable?

The HDMI cable and the DVI cable are identical in the nature of the transmitted signals, and both transmit digital signals, so this also lays the foundation for the conversion between HDMI and DVI.

The HDMI cable has the advantage of providing up to 5 Gbps of data transmission bandwidth and the ability to simultaneously transmit uncompressed audio signals and high-resolution video signals.

Although the DVI line can also transmit high-definition video signals, it cannot transmit audio signals. Compared with the HDMI cable, the DVI line has a weak transmission capability. 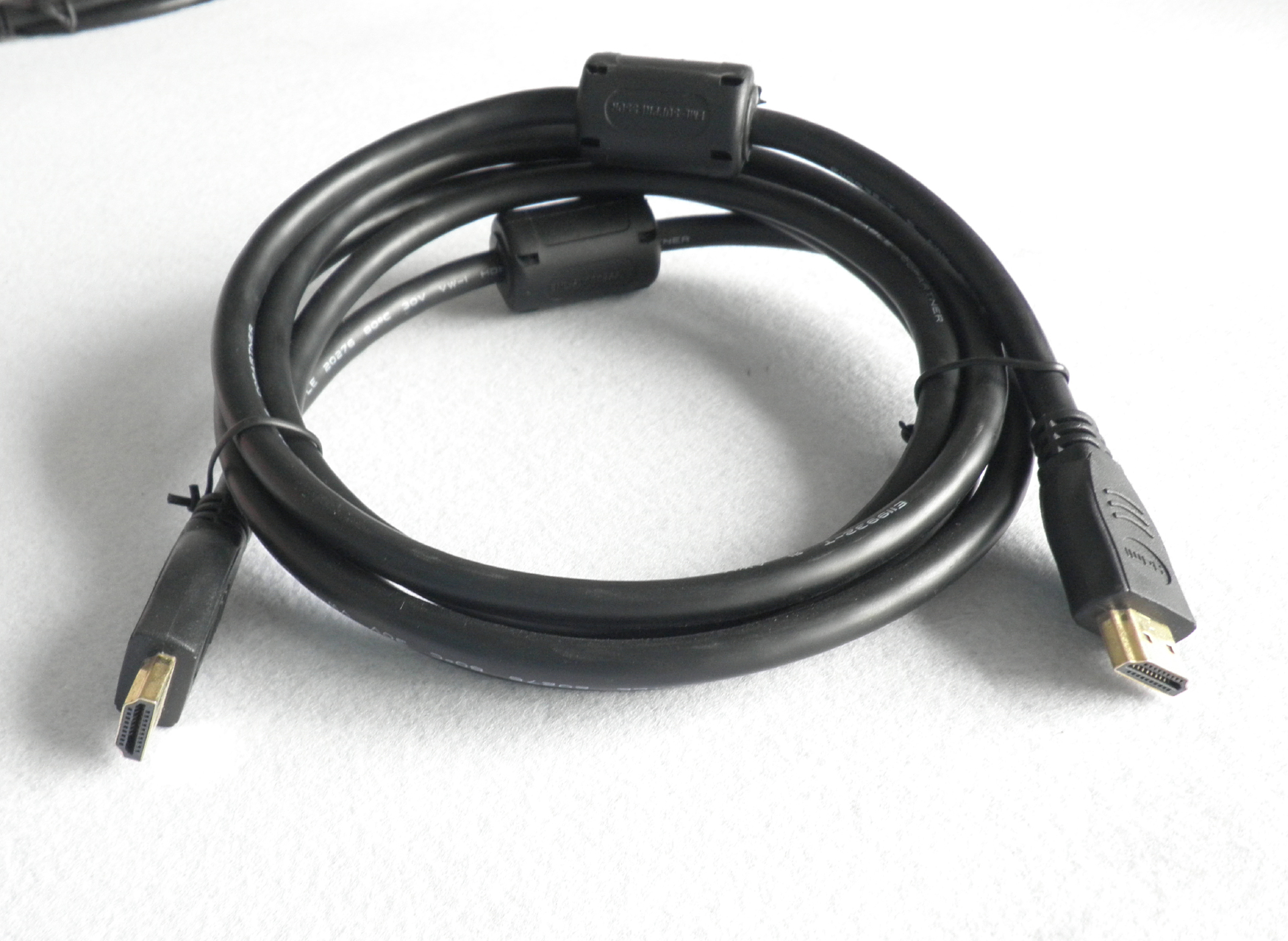