The fifteenth day of the first lunar month is the Lantern Festival. The Lantern Festival is our traditional Chinese holiday. This day not only requires family reunion, but also means that the Lunar New Year is truly over. 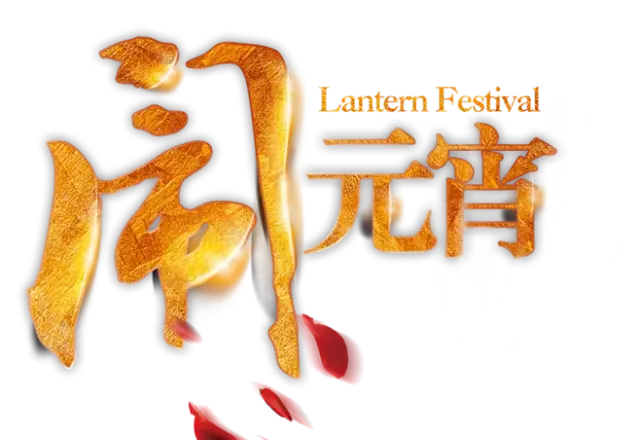 In fact, there are many folk customs on this day, such as eating Lantern Festival, guessing lantern riddles, making lanterns and so on.

"Yuanxiao" was first called "Floating Yuanzi", and the businessmen also called "Yuanbao" by its fine name. The Lantern Festival is the "tangyuan" filled with sugar, roses, sesame, red bean paste, cinnamon, walnuts, nuts, jujube puree, etc., wrapped in glutinous rice flour into a round shape, which can be meat or vegetable, and has different flavors. It can be cooked in soup, deep-fried, and steamed, which means a happy reunion. 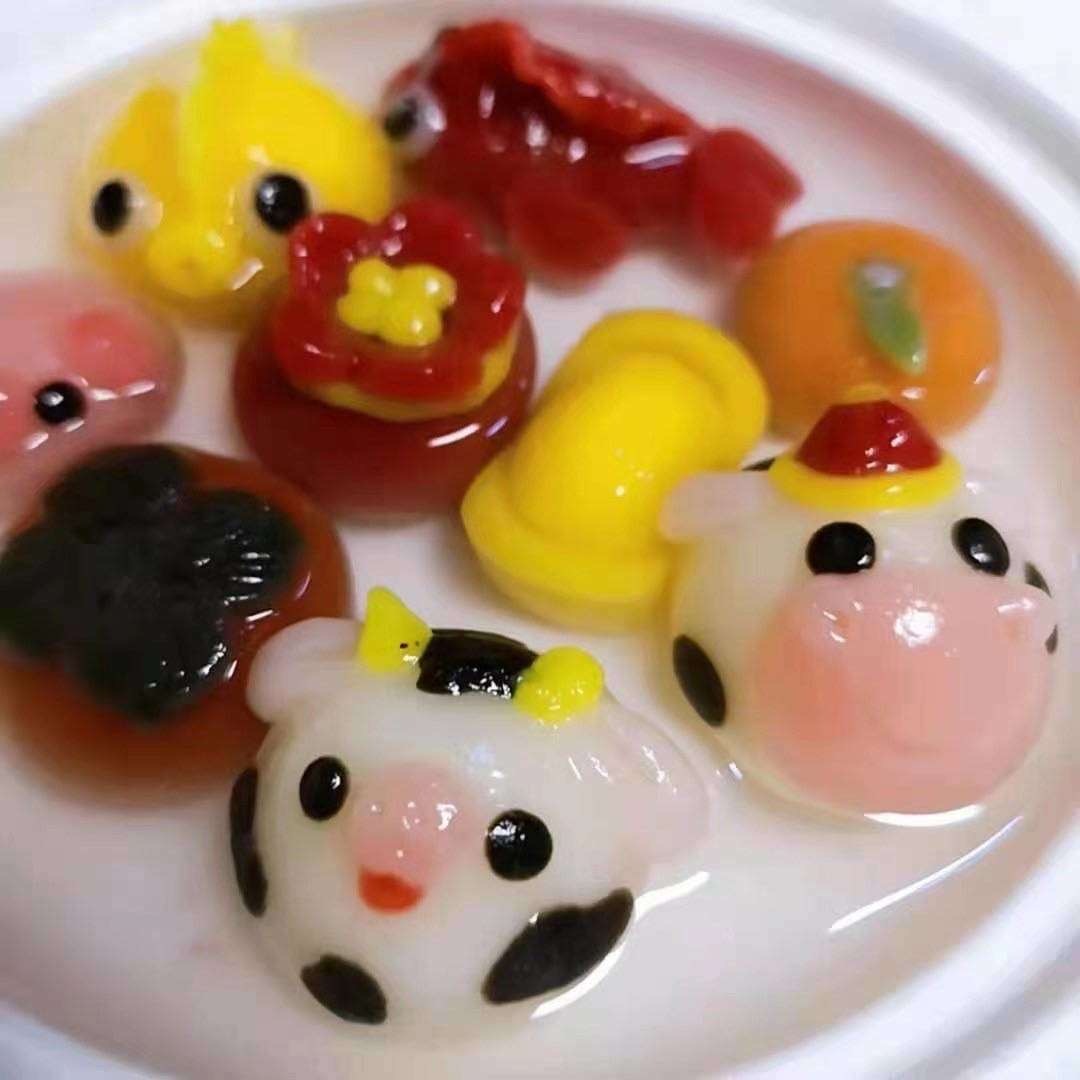 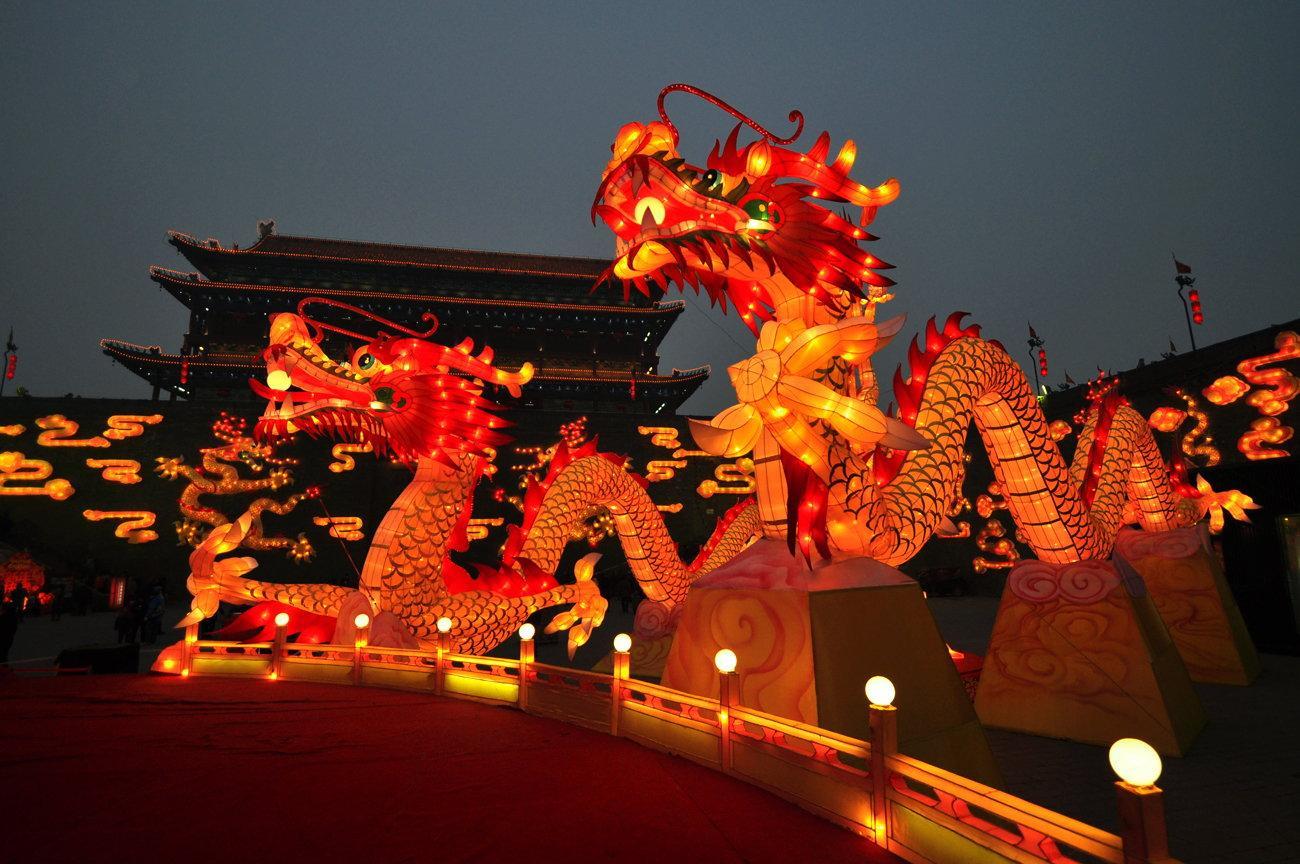 Guessing lantern riddles is a characteristic activity of Lantern Festival that has been circulating since ancient times. On the fifteenth day of the first lunar month, traditional folks hang up colored lanterns and set off fireworks. Later, some people wrote riddles on paper strips and pasted them on colorful lanterns for people to guess. Because riddles can enlighten wisdom and cater to the festive atmosphere, so many people responded, and then riddles gradually became an indispensable program for the Lantern Festival. 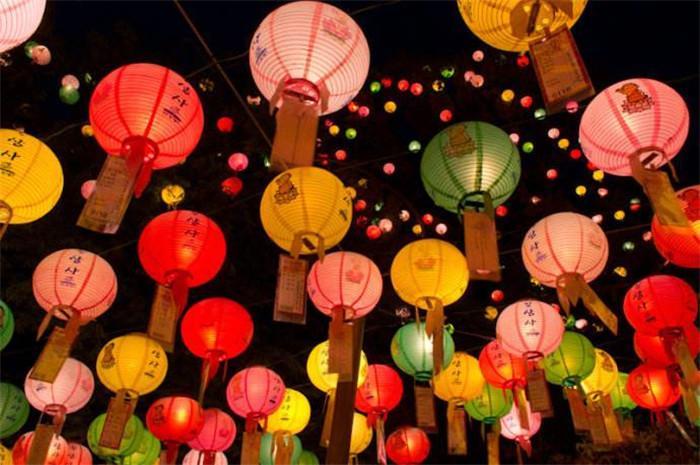 The dragon lantern is also called the dragon dance or dragon dance. Its origin can be traced back to ancient times. Legend has it that as early as the Huangdi period, in a large-scale song and dance of "Qingjiao", the image of a dragon head and a bird body played by humans appeared, and then six dance scenes of dragons interspersed with each other were arranged. The dragon dance seen in written records is the "Xijing Fu" written by Zhang Heng in the Han Dynasty. The author vividly portrayed the dragon dance in the narration of a hundred operas. The Chinese people admire the dragon and regard it as a symbol of good fortune. 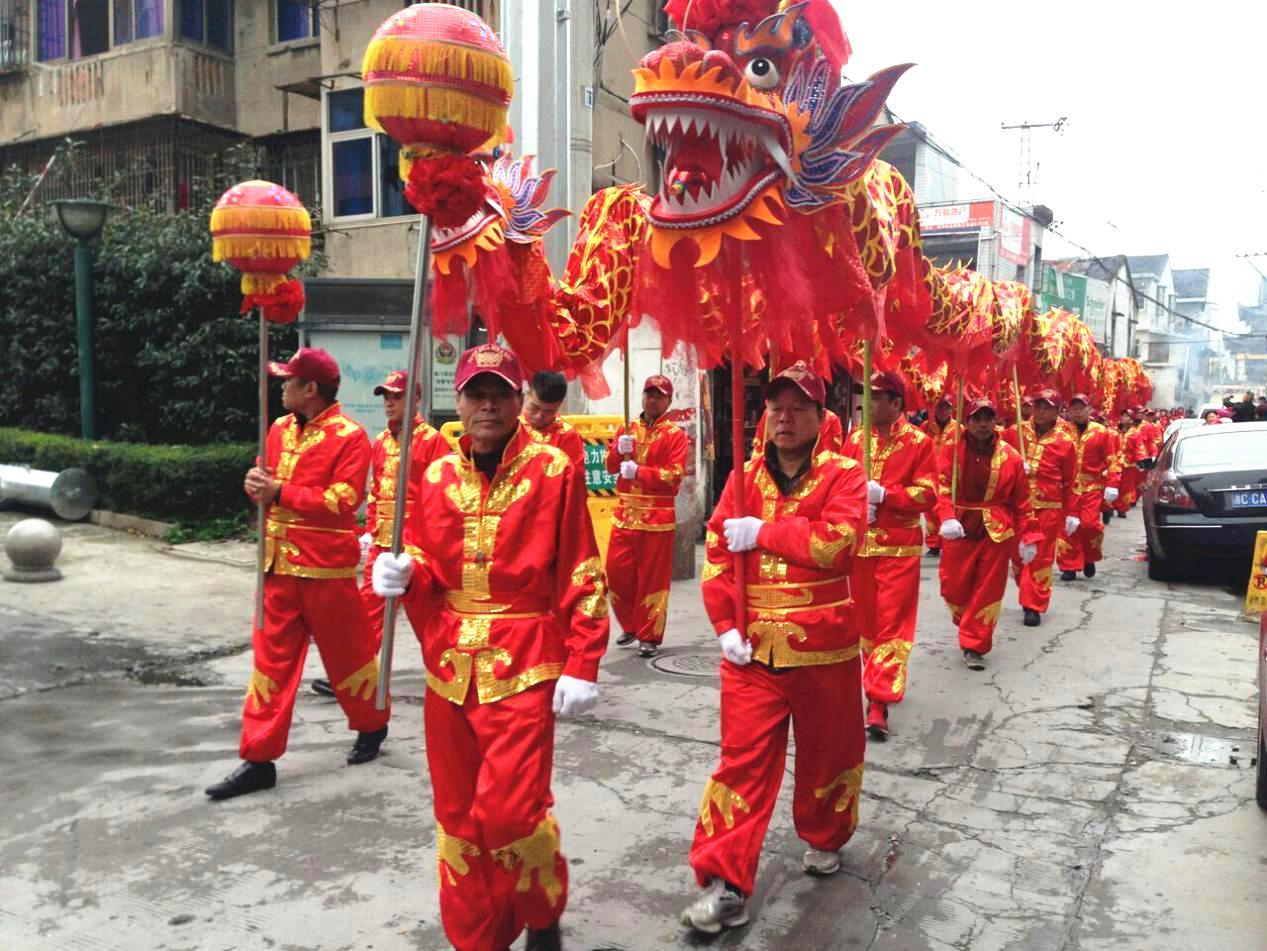 Walking on stilts is a popular folk art performance. Stilts are a kind of ancient Chinese opera, and they have appeared in the spring and autumn. The first introduction to stilts in China was the "Liezi·Suofu" article: "Those who have orchids in the Song Dynasty will use their skills to do the Song Yuan", and Song Yuan called them to see their skills. The lion dance "Lion dance" began in the Wei and Jin Dynasties and flourished in the Tang Dynasty. It is also called "Lion Dance" and "Peace Music". It is usually completed by three people, two dressed as lions, one as lion head, and one as lion body and hind feet. The other person should be a lion-inviting person, and the dance is divided into civil and martial arts. Wenwu expresses the tameness of the lion, such as shaking hair and rolling, and the martial arts express the fierceness of the lion, such as leaping, kicking, and rolling a ball. 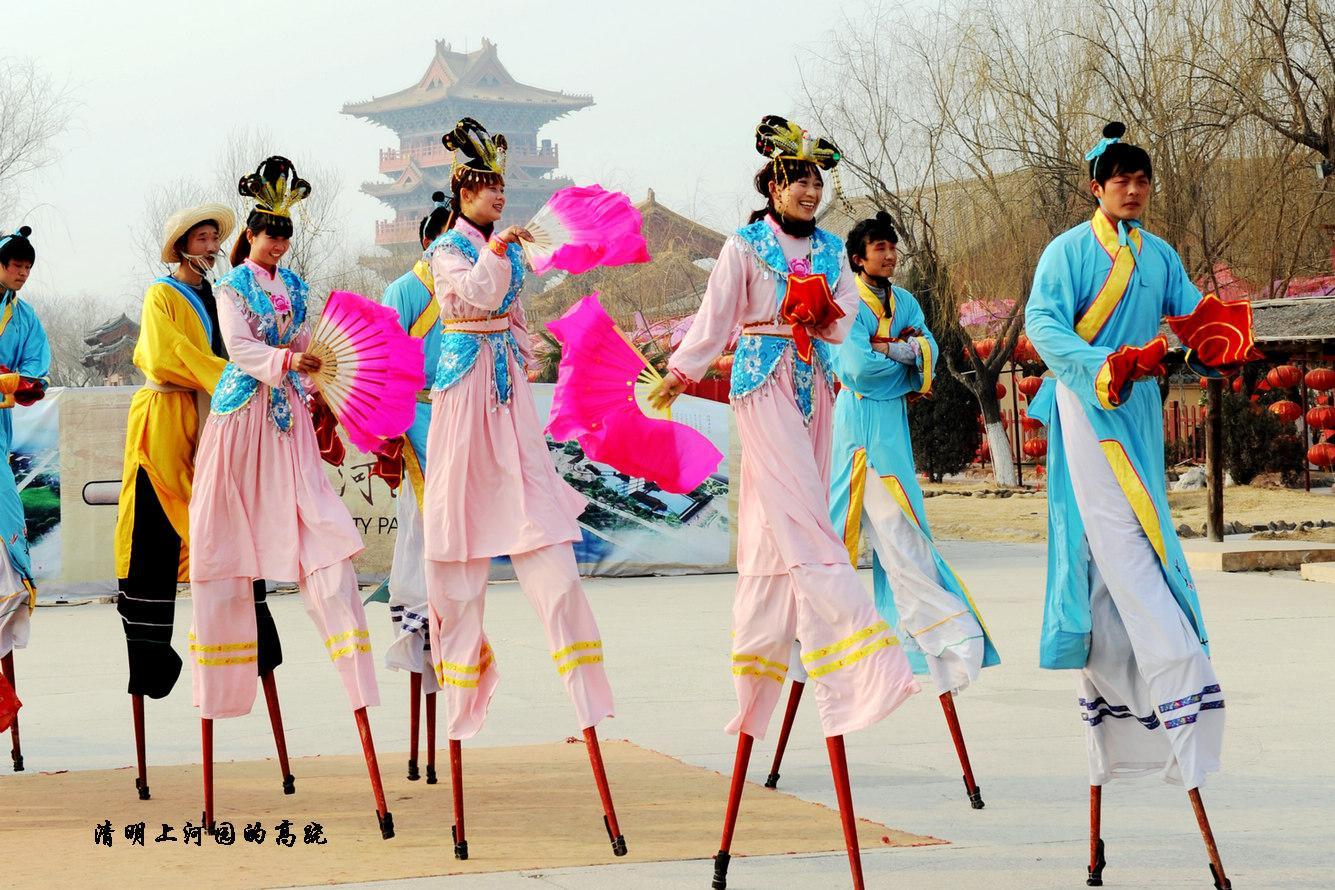 As a traditional Lantern Festival custom, each contains beautiful meanings. Although this year’s Lantern Festival may be slightly different from previous years, the blessings and expectations for the new year are the same. On this festive season, Chuangguan wishes everyone a happy Lantern Festival. ,get together!​