The difference between a ordinary charger and a PD GAN charger

The difference between a ordinary charger and a PD GAN charger

1, the material is different, the traditional ordinary charger, its basic material is silicon. Gallium nitride (GaN) is known as a third-generation semiconductor material.

2, the volume is different, compared to silicon, the performance of gallium nitride is doubled, and it is more suitable for high-power devices than silicon, smaller in size and greater in power density. The frequency of gallium nitride chip is much higher than that of silicon, which effectively reduces the volume of internal transformers and other components, while the excellent heat dissipation performance also makes the internal original arrangement more precise, and finally perfectly solves the contradiction between charging rate and portability. If you have both a normal charger and a gallium nitride charger, if you compare it directly, you will find that the gallium nitride charger is really much smaller, so it is more convenient for using it. 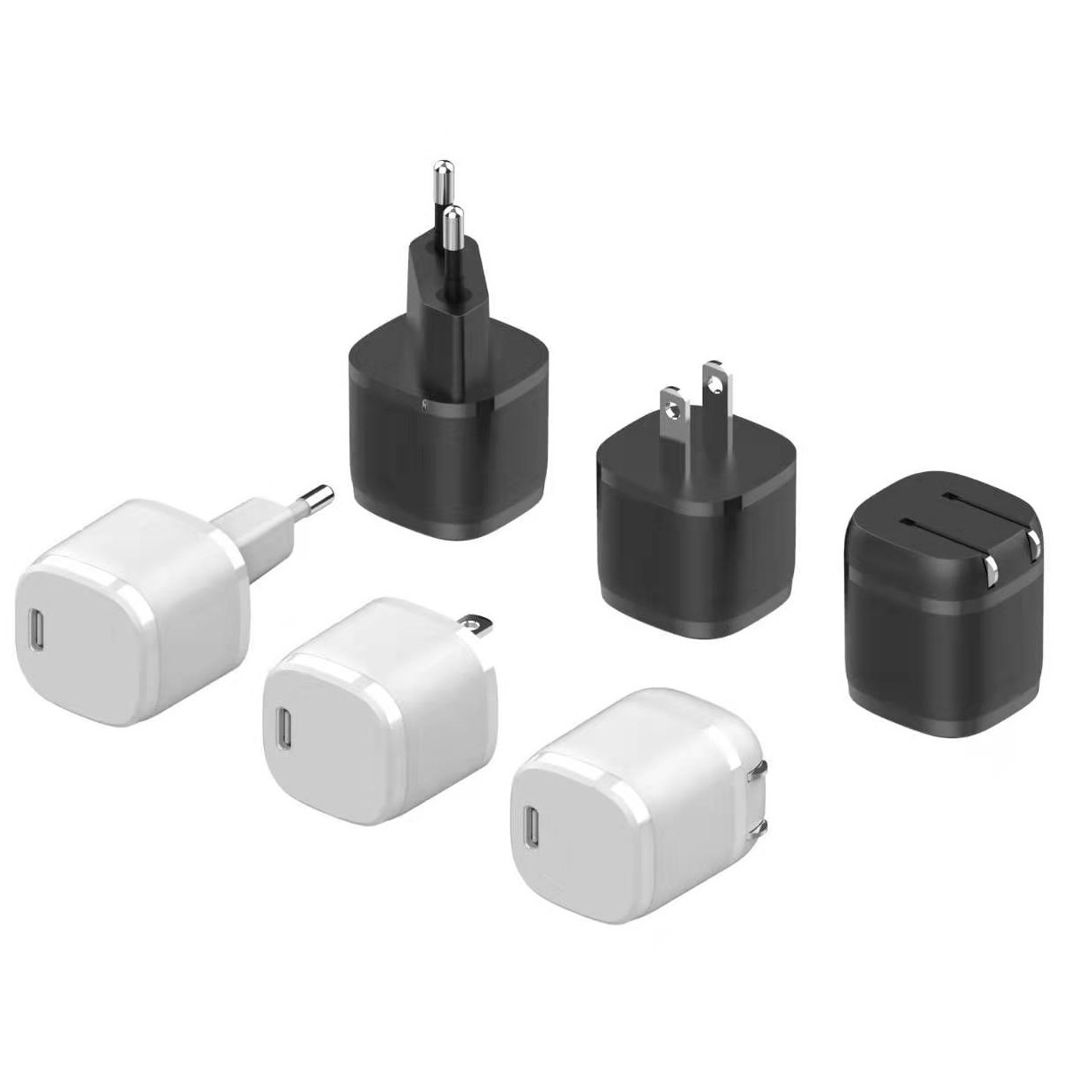 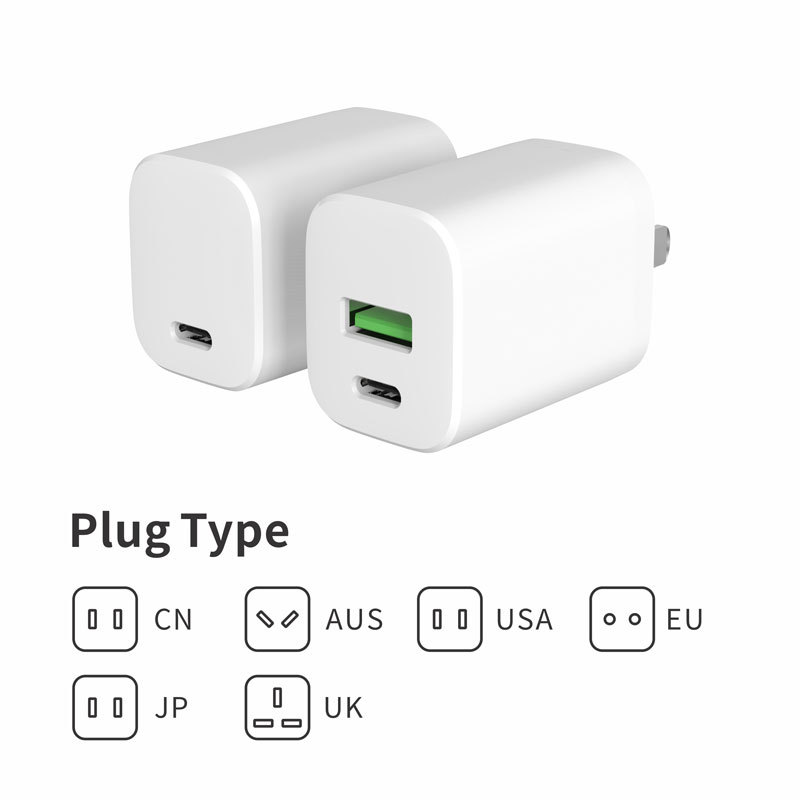