What is a wireless charger and how does it work?

What is a wireless charger and how does it work?

A wireless charger is a device that transmits electric energy through magnetic (radio) waves.

By twisting a wire into a coil, the magnetic field is then concentrated and focused, thus forming an inductive coil (a different name for electromagnet). by placing two of these coils next to each other, alternating current electric power is transferred from one coil to the other. Another place where this phenomenon is found is in the antennae when electric signal is transferred from one antenna to the other one (or more).

The distance and efficiency of energy transfer depends on the shape of the antenna and wavelength (frequency) used.

This technology is used in TV and radio broadcast, cellphones, wi-fi, power transformers (big ones supplying power to homes and small ones in power bricks), etc, etc...

The wireless chargers are usually flat pad-looking devices (the power transmitting antenna) and can be used to charge most common portable devices like cellphones and mp3 players.

The wireless chargers usually operate in micro-wave frequency and therefore need to be in close proximity to the device being charged. 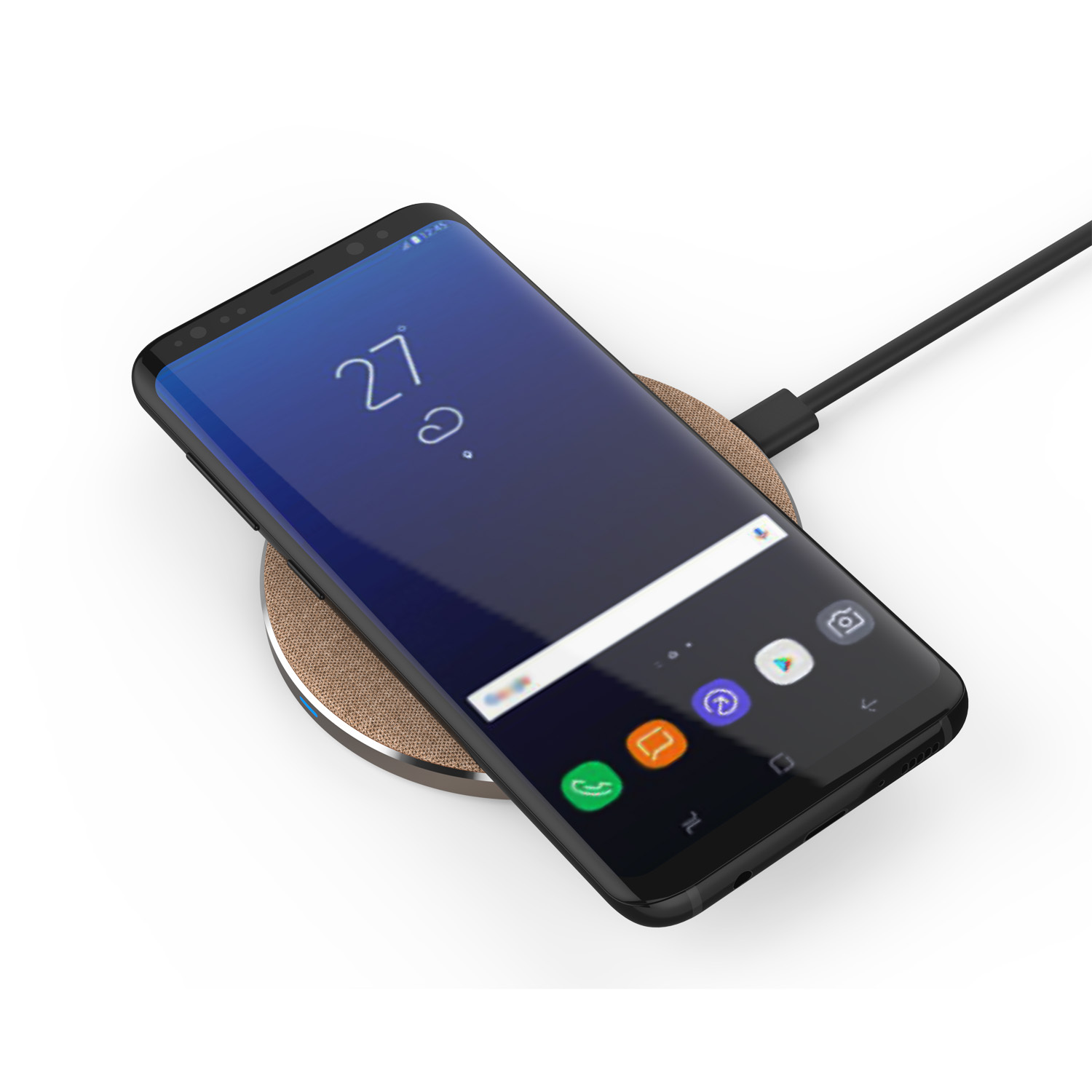