It will be the qingming festival soon. Now we will introduce the relevant knowledge of tomb-sweeping day. 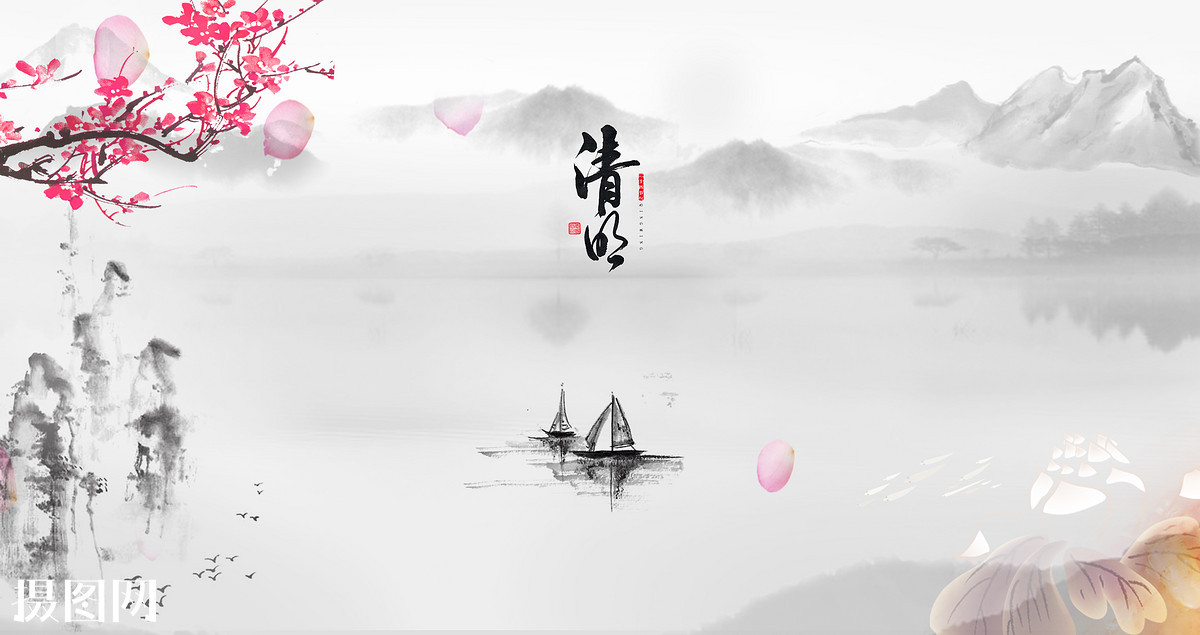 Subscribe to get the latest on sales, new releases and more
Thank you for subscription!
Language
Copyright 2023 TRANGJAN