Use the magnetic field generated between the coils.

2. By using the magnetic field generated between the coils and the magic transmission of electricity, inductively coupled technology will become a bridge connecting the charging station and the equipment.

3. Most current chargers, such as the iPod and iPhone, are connected directly to the device through a metal wire, charging the device with a built-in battery.

4. The advantage of wireless charging technology lies in convenience and versatility.

5. The disadvantage is that it is inefficient and can only provide electricity.

6. Apple's Dock connector not only provides power, but also synchronizes audio and video files to the device via the USB interface.

7. However, wireless charging technology will still bring improvements to WiFi and battery technology.

8. For devices that do not require data transmission, this new technology will greatly reduce the number of chargers that users need. In addition, by adopting wireless charging technology, the charging station of public mobile devices may become a reality. 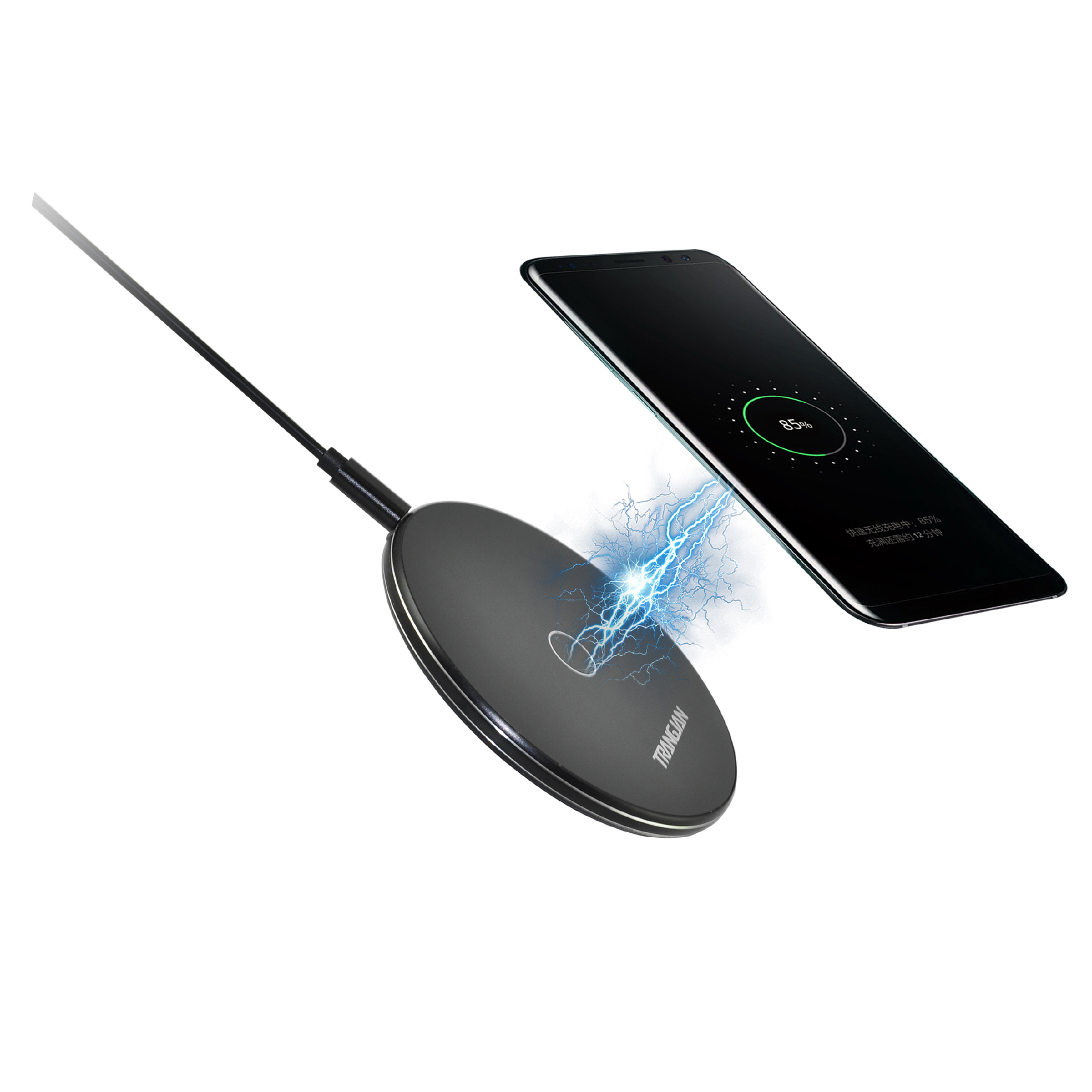